Menu
Get a Quote

The Ten Most Effective Energy Upgrades 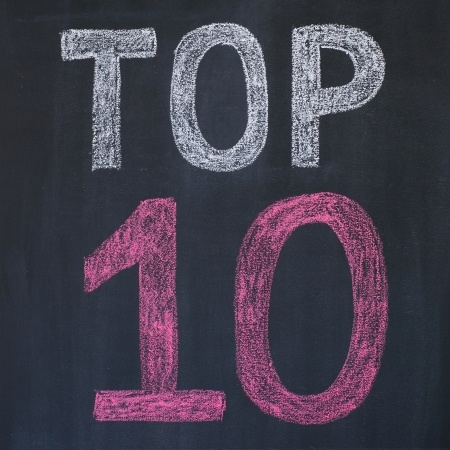 Here’s one thing that re-modelers and contractors interested in home performance work don’t need to search very hard for: new business. Spurred by state and federal government incentives, utility initiatives, and high energy bills, homeowners across the country are seeking ways to improve their homes to save energy. From 2006 to 2011, national annual electricity efficiency program spending tripled from $1.6 billion to about $4.8 billion, and natural gas efficiency programs increased from $0.3 billion in 2006 to $1.1 billion in 2011, according to a recent report from the American Council for an Energy-Efficient Economy.

But while the source of new business may be straightforward, the path to achieve it isn’t always quite so clear. For many homeowners, conducting a whole-house energy retrofit is prohibitively expensive. For these owners, and for the re-modelers and home performance contractors who advise them, that leads to a reasonable question that can be difficult to answer: “What are the most cost-effective changes I can make to improve the energy efficiency of my home?”

A new study by Newport Partners LLC, a Maryland-based training and research firm focused on the building industry, helps answer that question by providing information on prioritizing energy upgrades. The “Whole-House Analysis of Energy Efficiency Upgrades for Existing Homes” evaluates dozens of energy efficiency measures (EEMs) for their energy, economic, and environmental performance at 10 locations across five climates zones. The study provides a credible performance analysis to help prioritize competing EEMs, with added focus on the performance of propane systems.

Building energy simulation models require dozens of inputs to be able to characterize the interrelationships of building systems, so the study used a “typical” reference home based on historic housing data that defines standard characteristics of existing homes. The study then evaluated dozens of household upgrades, or EEMs, and categorized them as elective (building envelope upgrades or renewable energy systems, for instance) or non-elective (systems that would require immediate repair or replacement, such as mechanical systems or lighting).
“A consistent performer across all climates was a high-efficiency propane furnace in lieu of a standard propane furnace.”

Each measure was evaluated in terms of its payback — how much time it takes to recoup the net first costs of a system, based on annual energy cost savings — and by the annual CO2 emissions savings. The study also identified the savings-to-investment ratios (SIR), a metric used by weatherization programs to evaluate the economic value of an energy efficiency measure. The higher the SIR, the more attractive the measure is from an economic standpoint.

The study’s final report provides extensive detail on the findings by climate zone for each EEM evaluated. But the study identified 10 systems that are worthy of consideration throughout most of the country. 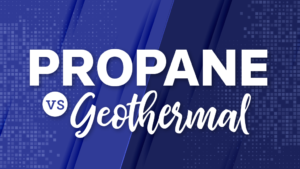 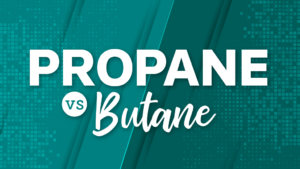 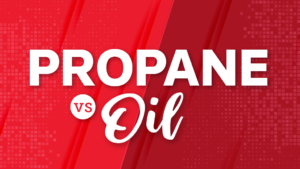 Since 2006, Great Valley Propane has been offering propane services to homes and business in Pennsylvania and Maryland!

Our staff has decades of experience in the energy/heating industry and our technicians are certified to handle any problem you might have. Whether you are looking to sign up for the most cost-effective propane delivery plan or have a new propane tank installed, our professional and efficient staff can guide you through the process. At Great Valley Propane, we believe in being the fairest propane delivery around, constant comfort, and giving back to our community!