Menu
Get a Quote

What is the Best Fuel for Generators? 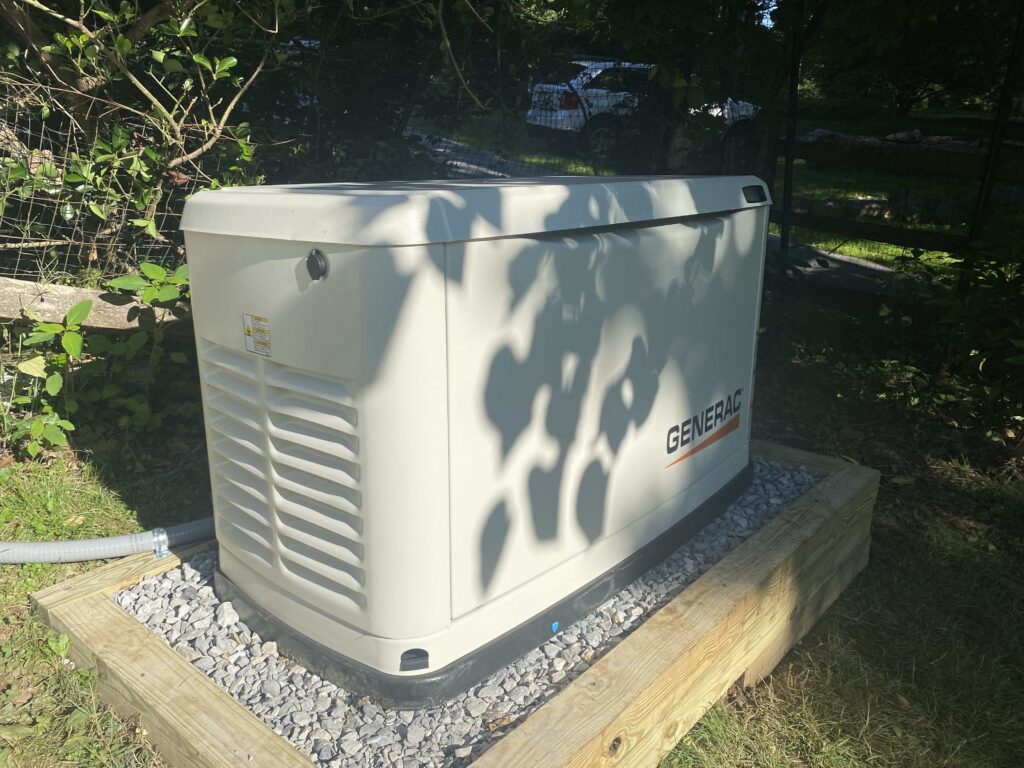 Our lives have become highly reliant on the many energy sources we have readily available at our fingertips. All the technologies that we regularly use in our daily routines require a power source to keep them working.

But what happens if the energy source you rely on, such as electricity, has a shortage or a power outage occurs due to extreme weather conditions?

Be Ready When Disaster Strikes

The best option for you to prepare for situations like this is to invest in a generator. However, a generator can only perform as well as its fuel. The various fuel types have different requirements for storage and delivery and differ widely in cost and availability. There are four main types of fuel for a generator to consider: gasoline, natural gas, diesel, and propane.

Because of its low cost and wide availability, gasoline is often the first choice for generator shoppers. Stocking up requires little more than a trip to the local gas station with a few gasoline containers. Unfortunately, it has a relatively short shelf life of one year or less, and most local governments limit storage to 25 gallons or less due to its volatility. Also, gasoline has a low flash point, making it easily flammable.

Supplies often run short during an emergency, and unless you own a small and very efficient portable inverter generator, 25 gallons won’t last you more than two or three days. Also, in the event of a power outage, gas stations may be affected, so you run the risk of being without power if an outage lasts more than a few days.

Natural gas generators are good for standby power because the pipes are below ground and not exposed to the elements. So, unless you’re in an area susceptible to earthquakes, you can rely on an unlimited supply of generator fuel that doesn’t “go bad” like diesel or have to be stored in tanks.

Like propane, natural gas is a clean-burning fuel with fewer environmental effects than burning fuel like diesel or gasoline. These generators also come in portable options and also larger, stationary options.; the storage is similar to propane.

On the downside, natural gas is highly explosive, resulting in a severe fire hazard if the pipeline should burst. It’s also more expensive to run compared with diesel generators and emits more carbon dioxide, Greenhouse Gas (details below).

Diesel fuel is safer to store than other fuel types, like gasoline, which is highly explosive and ignites easily if spilled. Although flammable, diesel has a much lower risk for igniting. It also has a longer shelf life than gasoline, so you will have a better quality fuel from your stored supply.

However, diesel generators are significantly louder than their natural gas and propane counterparts. Also, their pollutants and emissions are greater than either natural gas or propane and are not a “clean burning” fuel.

Unlike natural gas or propane, diesel generators should be run at or around 80% of their capacity to avoid “wet stacking,” a condition where unburned fuel finds its way into the exhaust system, becoming oily and congested unless burned off by increasing output.

Propane, a type of liquid petroleum gas (LPG), is a fuel people often choose to power their generators. And, for good reason:

1) Always Be Ready for the Worst

Power outages can happen at any time, and we can never be certain how long they will last; it could be 15 minutes or even a few days. It’s important to prepare for times like this. Having a propane-fueled generator allows you to be ready in case the power goes out tomorrow or two years from now. Propane is a fuel that will not evaporate or degrade over time as gasoline does. Its “shelf life” depends on the quality of the storage tank. Also, because of propane’s longevity, you don’t have to add expensive stabilizers to keep it from going bad.

Another positive feature of propane generators is that you can refill the tanks even if the power is out. This is not the case with gasoline since the gas pumps are not operating when there is a power outage.

Propane tanks are equipped with safety valves, so they’re far less likely to spill than gasoline and diesel fuel, whose storage containers have no valves. Also called a pop-off, pressure-venting, or relief valve, the safety relief valve is designed to protect your propane tank from rupturing in case excess pressure builds up in the tank.

3) More Bang for Your Buck

Because propane doesn’t evaporate over time, it ensures that your generator will be running if something happens at a home that isn’t occupied full-time throughout the year. Particularly during the winter months, having a reliable generator ensures that your second home is protected from freezing or bursting pipes, resulting in extensive and expensive damages.

There are no temperature-related problems associated with propane, so it’s easier to use in cold weather. Therefore, it’s a good choice for emergency power for residents in areas with very cold winters.

With our environment being a constant concern, it’s imperative to do your part in keeping our air clean wherever possible. Propane is considered a “clean-burning” fuel. It produces fewer pollutants than diesel and gasoline, specifically, only half as much carbon monoxide (CO) as gasoline. And, it doesn’t act as a Greenhouse Gas like natural gas.

Propane is also non-toxic and is released as a gas. There is no risk of spillage, especially with the hassle-free and safe hose and valve attachment used when connecting your propane tank to the propane source (a larger safe tank) during fill-ups. Conversely, with gasoline, there is a risk of spillage and hassle associated with filling a gasoline tank, which doesn’t protect our environment.

Choose GVP For Your Generator Install and Fuel Supply

When you’re considering propane vs. the alternatives, Great Valley Propane can guide you through the process. There’s a propane generator for every budget and every need, so equip yourself today and find a generator that will be reliable and trustworthy for years to come. Contact us today! 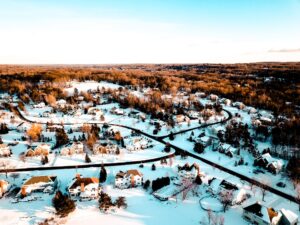 Propane Is Your Friend This Winter 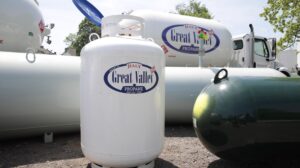 What is Proper Propane Tank Size For Me? How to Find the Best Size for Your Needs

Since 2006, Great Valley Propane has been offering propane services to homes and business in Pennsylvania and Maryland!

Our staff has decades of experience in the energy/heating industry and our technicians are certified to handle any problem you might have. Whether you are looking to sign up for the most cost-effective propane delivery plan or have a new propane tank installed, our professional and efficient staff can guide you through the process. At Great Valley Propane, we believe in being the fairest propane delivery around, constant comfort, and giving back to our community!